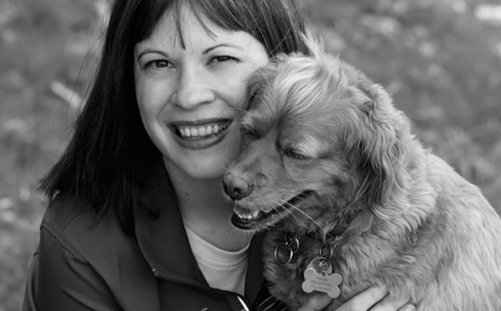 Q: Why did you choose to audition for Love Letters?

A: Love Letters is a show that has been on my bucket list. It is beautifully written, timeless, and relatable to all generations young and old. The play is compelling, humorous, and sad all at the same time. What actor wouldn’t want to play a part in this layered, complex, and beautifully written masterpiece! My life beyond Love Letters is in transition. I struggled with even auditioning for the show, but somehow, we are always brought to full circle and creativity finds a way back into our lives. The rehearsal schedule also did not require the normal preparation and I just knew I could not pass up this amazing opportunity!

Q: How are you similar to your character Melissa?

A: Playing the role of Melissa, I discovered a lot of myself within the character and while I don’t exactly mirror the same struggles she faced, I do feel a connection to the emotional transaction between the two characters that are portrayed. The characters are flawed, raw, and honest. They are human. They are you. They are me. And we can’t help but love them!

Alisyn Gularte is no stranger to the stage. Performing since the age of three, some of her favorite roles include Rosie Alvarez in Bye Bye Bye Birdie and  Sibyl from Private Lives. Off the stage, She has appeared as the lead actress in 48 Film Festivals, Independent movies, and even a Web Series. Alisyn studied theater at San Jose State University where she has the distinction of being named winner and fellow in the Kaucher Mitchell Event in Excellence for Oral Interpretation. Alisyn is thrilled to be making her El Dorado County and Imagination Theater debut.